Here’s some background to this beautiful building.

In 1711 the Borough of Great Yarmouth petitioned Parliament for an additional place of worship for the town. A site called The Mount on King Street was selected and a large mound on which a defensive cannon had been placed in 1569 was levelled.

​Commissioned in 1714 by the borough council, the architects John Price of Richmond modelled the church on Sir Christopher Wren’s St. Clement Danes. The result is a monumental baroque design which goes far beyond imitation of St. Clement and is now recognised as one of the finest examples of baroque church architecture outside London.

​After its deconsecration in 1959, the church fell into disrepair, despite having been listed Grade I in 1953. It is reported to have narrowly escaped demolition. 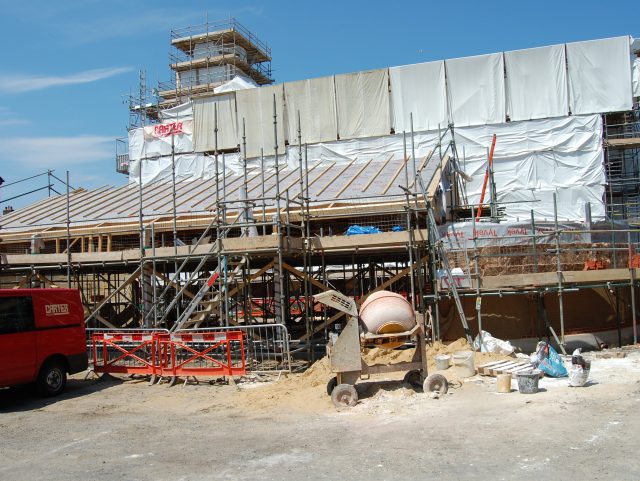 In the early 1970s a group of dedicated local people and The Masquers amateur dramatic society successfully sought to establish the redundant building as a centre for the arts and a theatre. Many performances, by local groups and professional companies, took place here in the 1970s and right up to 2006 when the building was forced to close due to severe structural defects, including an unstable tower.

For the next three years it was fenced off and shrouded in scaffolding. Its deteriorating state resulted in the church being declared ‘at risk’ by English Heritage and the local authorities. Funds for its restoration and conversion were secured from the Heritage Lottery Fund in 2009 and this historic building was saved. 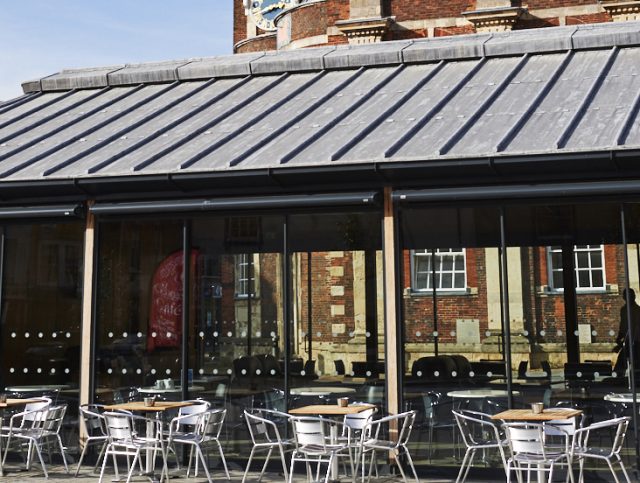 St. George’s Theatre Trust manages the theatre, plaza, and cafe bar in Great Yarmouth’s historic King Street district. We have a small professional team, assisted by a passionate and friendly army of volunteers who give up their time to work front of house, behind the bar and backstage. We are a charity and are enormously grateful for the generous support of our sponsors and funders, including Great Yarmouth Borough Council, Norfolk County Council, Arts Council England and the Norwich Freemen’s Charity. 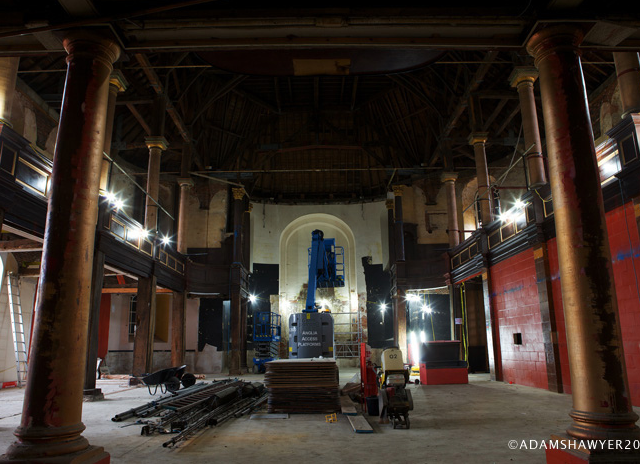 St. George’s Theatre is housed in one of Great Yarmouth’s finest and most historic buildings. If you’d like to book a group tour, and enjoy a cream tea in the café, we would love to show you around.

Top
We use cookies to ensure that we give you the best experience on our website, find out more.