There are lots of people backstage at St. George’s Theatre. Here are some of the people who help to keep the spotlight on talent and entertainment in Great Yarmouth. 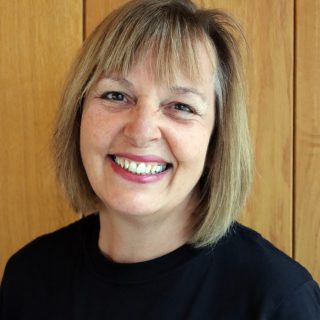 Originally from Norfolk, Debbie left to study for a BA Honours in Drama at Loughborough University. After graduating, she pursued her love of theatre, and trained at the Drama Studio, London.  Debbie worked as a professional actor for 10 years, performing in the West End, on television and in repertory. In 1995 Debbie went to Greenwich University to take a PGCE in Media and Theatre Studies before returning to Norfolk to bring up her family and work as a drama teacher. In 2002 she joined Sheringham Little Theatre as Theatre Director and became Producer for Sheringham’s summer repertory season and its annual professional pantomime. In 2017 Debbie was engaged to write a strategy for St. George’s Theatre to create a true community theatre. Having fond memories of performing at St. George’s when she was younger, Debbie was delighted to be asked to take on the role of Theatre Director of St. George’s too.

Helen has worked in the theatre industry for 20 years and feels very privileged to do a job she loves.  From the age of three she enjoyed dancing, singing and acting lessons and was a part of many shows around the region.  She was Front of House Manager at Norwich Theatre Royal for 11 years and brings a wealth of experience and knowledge with her to St Georges.  She is looking forward to engaging with the local community, utilising the wonderful spaces and enjoying more live theatre! 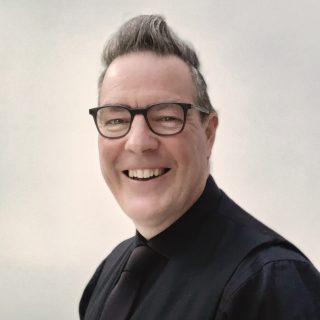 Mark has been working in the entertainment sector for many years and considers himself very fortunate in his career to date. Comfortable as both an Actor and an Engineer he has a wealth of productions “under his belt” over more years than he cares to remember.   Mark enjoys the excitement and adrenaline rush of live shows and can often be found sound engineering for bands and theatres including the Royal Opera House. He is probably best known as an organised and adaptable Duty and Production Manager, facilitating shows, events and festivals, ensuring that every aspect of the project is safe and controlled. Mark is very excited to be working with this great team and helping them with the incredible work that they do. 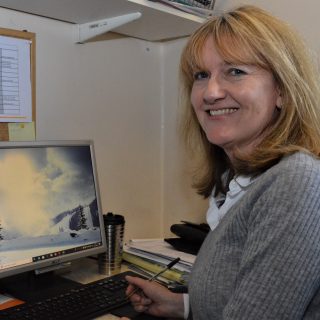 Claire is a certified accountant, who previously worked at a London based retail company.
She has been the finance manager of Sheringham Little Theatre for five years and joined the St George’s team at the start of 2021.

Kate has focused on providing first class service to VIP guests in Asia and the UK for many years.

Working in tourism and entertainment in many different arenas she has a passion for attentively taking care of guests from all walks of life with warmth and affection. 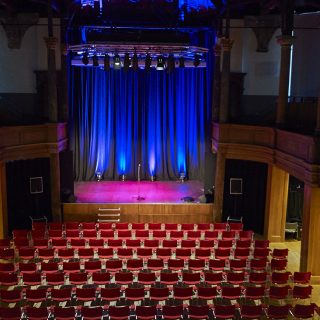 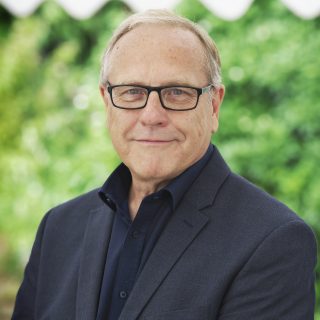 Steve is managing director of Great Yarmouth-based TMS Media, a communications company specialising in PR, graphic design, web development, exhibitions and events. The company’s clients range from start-ups to multinationals. Steve is an ardent theatre-goer with a broad taste that takes in everything from opera (nothing too heavy) to stand-up comedy. Chair of the St. George’s Theatre trustees since January 2020, Steve also chairs the trustees of the Centre 81 charity, which operates a skills and activities centre for disabled people in Yarmouth and a fleet of 11 fully accessible minibuses for people who can’t access traditional public transport.

Ryan is a lecturer at East Coast College focusing on inclusive education; particularly developing opportunities for learners with barriers to employment. He also teaches on FdA Creative Arts for Health and Wellbeing at the University of Suffolk. Ryan has a keen interest in creative arts and the built environment, completing a BSc Interior Architecture and Property Development. He is passionate about engaging with the local community, providing creative opportunities and helping to shape the futures of young people. 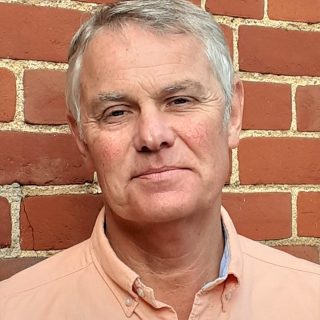 Paul worked at Aviva in for more than twenty years, following which he delivered major locational projects for banking and government organisations until he retired in 2013. Since the late 1990s, he focused on managing change in property and manpower programmes. He became a volunteer at St. George’s in January 2018 and was appointed a trustee with responsibility for property and facilities projects in August 2019. A former school governor, Paul has also been a voluntary consultant in retail and property strategy to Age UK Norfolk since 2013. He is a Norwich City season ticket holder, enjoys cycling and playing squash, and has five children/stepchildren and four grandchildren to keep him busy. Paul is a life-long music lover and theatregoer, particularly enjoying productions by local theatre groups and smaller shows in the West End. 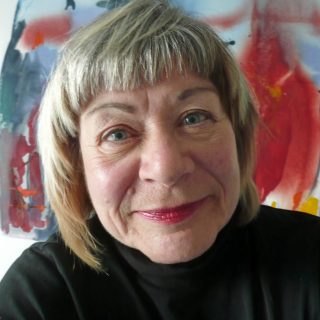 As well as taking minutes at trustee meetings, Lorraine is an active volunteer at St George’s Theatre and leads theatre’s Community Singers. A retired art teacher, she is passionate about the arts and says that theatre is life-enhancing and is for everyone. Lorraine believes St George’s stunning architecture, friendly staff, volunteers and customers, and programming reflect society as a whole. Two thought-provoking and enjoyable shows that illustrated this were an interactive song and dance show for an audience of local dementia sufferers and a play about living with autism. The future of theatre lies with our young people, and Lorraine feels that St George’s Youth Theatre continues a long-held tradition and never fails to produce amazing shows, often to a full house. 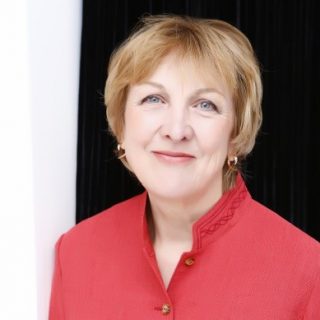 Alexandra’s career spans bookkeeping and Financial Management, selling accounts IT packages and for 20 years as co-founder and COO of a multimillion pound public company in the Satellite Communications Industry.  Before retirement, she spent 5 years as a consultant in the industry.  She is now enjoying an opportunity to support a life long love of the Arts as a Trustee at St Georges Theatre.  She is married with two sons and a step daughter.

Top
We use cookies to ensure that we give you the best experience on our website, find out more.